FIFA World Cup Qatar 2022 will be Argentina vs. France

The FIFA World Cup Qatar 2022 includes 64 matches, and the very last one on Sunday is not only the most important, but it may also be the most exciting game of the month-long tournament in Qatar

The final match of the FIFA World Cup Qatar 2022 will be Argentina vs France. The winner of this match will become the 3rd Football World Cup victor.

Argentina played France in their first Football World Cup match in 1930. Argentina won the match 1-0 thanks to a single goal from Luis Monti.

Both France and Argentina have talented squads and have been part of a few entertaining matches in the recent past. When they meet in this important once-in-a-lifetime match, it will be more of the same.

Mbappe vs. Messi. Álvarez vs. Giroud. Griezmann vs. Fernández. Lloris vs. Martnez 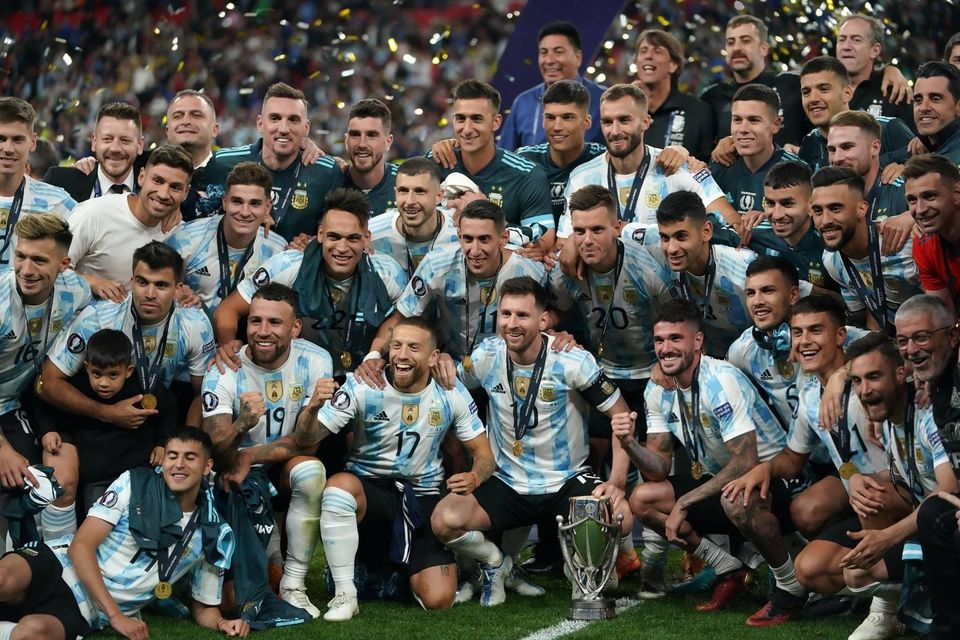 Messi will set a FIFA record for the most games played in a men's World Cup competition: 26. Earlier in the competition, he scored his 11th goal, the most by an Argentinian. He was also the first man to get an assist in five World Cups. Messi leads the Golden Boot race as the tournament's leading goal-scorer heading into the final. While Messi and Mbappé have both scored five goals, Messi has the advantage in the tiebreak (three assists to Mbappé's two).

Messi is in an elite club, but despite his achievements and success, he will always be in the shadow of the legendary Argentine Diego Maradona unless he can win a World Cup championship for his country.

France, the 1998 and 2018 champions, surprisingly lost in the Round of 16 in the 2020 Euro Championships against Switzerland in a penalty shoot-out.

Let us begin with Kylian Mbappé. He has five goals this tournament (tied with Messi for the most) and four in 2018. He has incredible speed, and his ballhandling and cleverness are out of this world. At the age of 23, Mbappé has drawn comparisons to Brazil's famous Pelé (in 2018, he became the first teenager to score in a World Cup final since Pelé in 1958, and this year, he eclipsed Pelé's World Cup scoring record for a player under 24 with his 9 total goals). And, unlike Messi, Mbappé has won a World Cup.
Football, on the other hand, is a team sport with ten other players on the pitch. While most people focus on Mbappé or Olivier Giroud (France's all-time goal leader), Antoine Griezmann has been one of France's most important players in Qatar. Griezmann, who was originally an attacker but was moved to the midfield due to a slew of French injuries, has shone, racing forward to generate scoring chances and dropping back to defend. With his creativity and ingenuity, he has kept the team together.

Who is the frontrunner to win the World Cup in 2022? 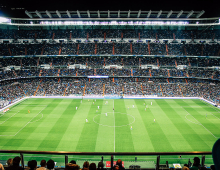 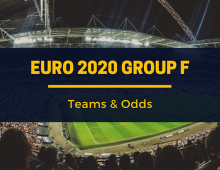 16 May 2021 International Football Tournaments European Championship Group F - Teams & Odds Analysis
Leave comment
Your email address will not be published. Required fields are marked *
You will reply to: (Remove)