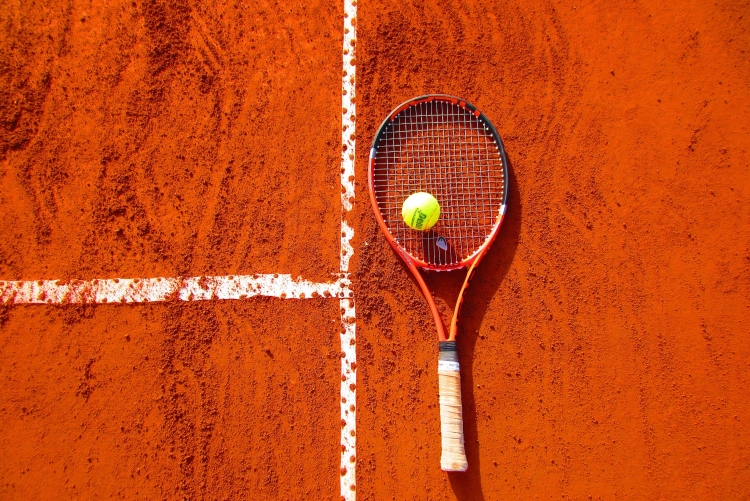 Betting on the underdog can produce big rewards for bettors. But who is the next big underdog story? Read about these ten greatest underdog stories of all time to see if you can identify your next big win.

The best-unexpected winners, upsets, and shockers in history:

Leicester City's recent unbelievable Premier League victory showed why sport could be magical. The odds on them landing the title were 5000-1, yet they won their only title in 132 years of existence.

How did they do it?

The midlands club took advantage of the transformative years for the "big" teams like Manchester United, Chelsea, Liverpool, Tottenham, Manchester City and Arsenal to become the most unlikely English football champions.

What was even more surprising was that they were lucky to remain in the English Premier League in the previous season, only merely avoiding relegation.

Yet, despite having a similar team (although a different manager), the relegation favourites astonished the sporting world by becoming English Premier League Champions in the space of 12 months!

After making his comeback from a three-year exile imposed over his refusal to fight in the Vietnam War, Ali had wholly lost his aura of invincibility.

These years should have been his prime years for competing.

On his return he lost to Joe Frazier and Ken Norton, meaning nobody but Ali himself thought he could beat the fearsome George Foreman. The latter had dismantled Norton and Frazier both inside two brutal rounds.

But Ali's "rope-a-dope" tactics in the "Rumble in the Jungle" in Zaire saw him knock out an exhausted Foreman in the eighth round and win back the heavyweight title at the age of 32 - and subsequently sending shockwaves around the sporting world.

When a 17-year old Boris Becker won the 1985 Wimbledon warm-up event (Queens Tournament), commentators declared him a 'future Wimbledon champion.' Little did they suspect their words to be prophetic only three weeks later.

Becker was unseeded heading into Wimbledon, and thus his early court battles were scheduled on the outside courts.

As the Grand Slam tournament progressed and witnessed both John McEnroe and Jimmy Connors being knicked out to the big-serving South African Kevin Curren, the improbable began to look increasingly likely.

Curren was still the firm favourite when the pair met in the final. However, Becker played with a confidence that shone above his years of playing experience. No matter what he achieved in the rest of his career, this most unlikely of victories remains one of Wimbledon's greatest stories.

Niki Lauda comes back from near-death, 1977

Niki Lauda was no underdog. Born into a wealthy Austrian family, he drove for Ferrari, the most potent team in Formula One at his career height.

What makes his story so compelling is that he came back from a horrific accident at the Nurburgring in 1976 when he was trapped in his car's wreckage and suffered severe burns to his head.

So threatening were his injuries Lauda was read his Last Rites. Incredibly, he returned to the track just six weeks later, appearing at Monza with his burns still bandaged, and only lost the 1976 championship by a point to James Hunt after retiring from the Japanese Grand Prix due to unsafe conditions.

Lauda went on to win the 1977 and 1984 titles - after his accident, nobody thought he could become F1 champion again.

The Greek team qualified for Euro 2004 after an absence of 24 years. They were expected to merely 'make up the numbers' let alone impact the tournaments later stages.

That long absence had eased expectations, but they surprisingly beat the hosts in the group stages.

After reaching the knockout stages, nobody expected much from them against the talented French squad they faced in the quarterfinals. But Greek striker Angelos Charisteas rose high to score nailed a shocking goal in the 65th minute, with the Greeks stunning Les Bleus, 1–0.

From there, the Greeks didn't look back. Knocking the talented Czech Republic side out in the semis to set up a final against Portugal's hosts who they had beaten once in the group stages.

Once again the Greeks emerged victorious with a 1-0 victory, sealing one of the most remarkable achievements in European football history.

If they were to beat the best team in the world, the United States men's Olympic hockey team required a miracle, if they were to defeat the mighty Soviet hockey machine at the 1980 Winter Olympics in Lake Placid.

Team USA played well during the Olympic tournament, but their team was filled with amateurs and college players.

On the opposing side, the battle-tested Soviet Union squad boasted some of the world's best hockey talents.

The Soviet team was so dominant that most fans wondered if the United States could even score against them, let alone win.

Instead, Team USA pulled off a fantastic upset, winning the game 4-3 and earning themselves a place in history.

Heading into the 1991 USPGA Championship, John Daly was not even playing in the tournament. When Nick Price withdrew to be at his first child's birth, a chain of events began, leading to golf's underdog moment.

Daly had never seen the course, but Price's caddie Jeff' Squeaky' Medlin was still on site and had done all the reconnaissance and agreed to help Daly that week.

Daly became an instant crowd favourite and with their vociferous support went on to defy the odds of 1000-1 to win the major!

Before her match against Holly Holm, "Rowdy" Rousey was the firm favourite to defend her UFC bantamweight title. Rousey had dominated her previous three wins, accomplishing them in 34, 16, and 14 seconds, positioning her as a heavy favourite against Holm.

But Holm dismissed all that talk, as the boxing specialist neutralised Rousey's peerless grappling skill and knocked out the favourite with a brutal second-round kick felt "round the world."

The 2004 Finals was the proverbial David vs Goliath battle. There were the Los Angeles Lakers in one corner, a team that was making its fourth Finals appearance in five seasons.

Not only did they have Shaquille O'Neal and Kobe Bryant leading the way, but they had also acquired Gary Payton and Karl Malone in the offseason.

Opposing them was this Pistons team that didn't have a bonafide superstar. However, they did have a team that knew how to play well together at both ends of the court.

The teams decided to play the first two games of the series at the Staples Center, before moving to the Palace of Auburn Hills for the next three matches.

Detroit hammered the Lakers by an astounding 88-68 margin in Game 3 and won the remaining two games to claim the team's first title since 1990.

The New York Yankees had won 10 out of the last 12 pennants coming into the 1960 World Series, and they were firm favourites to win over the Pirates.

The stats all favoured the Yankees by the end of the series—New York outscored Pittsburgh 55-27—but the results were not.

The Pirates' Bill Mazeroski hit one of the most famous home runs in baseball history with his bottom of the ninth, game-winning homer in Game 7 to take the championship, inspiring countless baseball dreams across America (well, except maybe in the Bronx).

Which is the best underdog story?

Countless other underdog stories are not in this list, but these examples made our list demonstrate the big wins that bettors make.

For bettors, betting on the underdog means better odds and better payouts. Knowing when to take a chance on an underdog is a skill that requires research and patience.

Bettors utilise betting bonuses, free bets and in-game play bets (to cash out if it seems the underdog will not win) to take advantage of big wins whilst minimising their risk.

Which underdog are you going to take a chance on? You can get started by reading how our 7 ways to bet on sports you know little about. 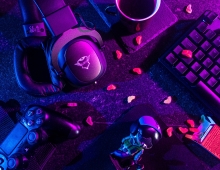 04 May 2021 Sports What is eSports and how to start betting on them?
Leave comment
Your email address will not be published. Required fields are marked *
You will reply to: (Remove)

David is the marketing guy at StatisticSports, interested in newer ways of reaching professional punters and writing about sport in general.