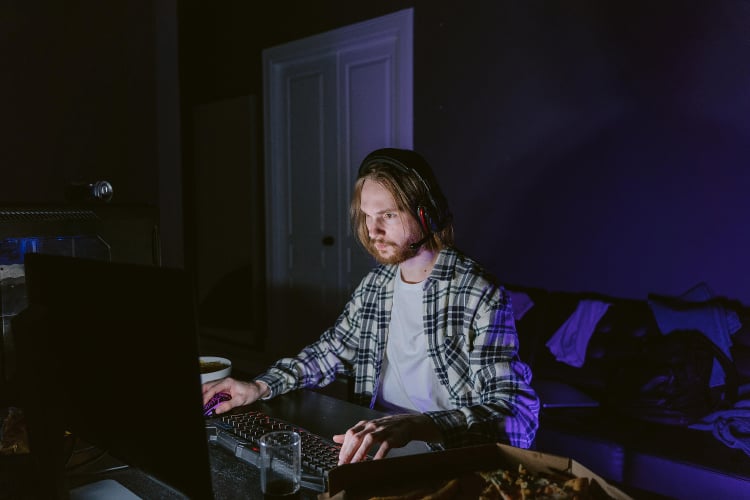 8 tips for betting on eSoccer

Betting on eSoccer is becoming a significant trend in sport and in punting. Its popularity has really exploded recently, with punters behind their computers and actual sports events cancelled or scaled down.

In this article, I’ll give you

eSoccer is competitive FIFA. A few of us have also profiled virtual betting or betting on virtual sports here on StatisticSports.

That’s not this. Virtual sports are sports simulations played by the computer against itself.

There are multiple different kinds of eSoccer formats. My colleague Allar Luks discussed them in another post. I'll run over them quickly here. This isn't an exhaustive list, but these are some of the most popular options.

Liga Pro competition takes place three times a day. The matches are 12 minutes long. Players play in a group system at the start, followed by semifinals, finals, and a third-place match.

eSports Battle often has even more matches per day than Liga Pro—as many as 300! Four games are played at the same time, with multiple tournaments per day. The games are 8 minutes long.

Unlike Liga Pro, players get their squads at random, which means the only thing that matters is the player's skill.

This was a newer addition as of a year ago. These are 10-minute games with 2 games played at a time. Each tournament consists of 5 players, with every player playing each other twice.

All the formats I listed above are played on the same video game or series of games, but the differences count.

The main difference is the time control. The shorter the matches, the more likely it is that there will be a random result.

In longer matches, the players' skill will tend to count more, as longer time smooths out random events.

8, 10, and 12-minute games may seem similar, but keep in mind that a 12-minute game is a whole 50% longer than an 8-minute game. Statistically speaking, that's a major difference.

Your choice will depend on your goals and your betting style. Whatever you choose, it’s important that you tailor your betting to that format.

This is an important tip, especially if you’ve been betting on real football for a long time. eSoccer is a different beast, and you should treat it like one.

If you’d been betting on Formula 1 for a while and wanted to bet on horse racing, you’d treat horse racing like a completely new sport—because it is. The fact that they’re both forms of racing doesn’t mean anything in terms of knowledge of the sport.

Take your time to learn the ropes before you start betting with the confidence you’re used to.

This may seem obvious, but it can take a little getting used for punters used to bet on real football.

When you bet that a certain team will win a Liga Pro competition, you’re betting on the player with the controller, not the quality of the virtual players on the pitch.

That means that it’s much more important to know the styles and histories of the player than what kind of squad is on the screen.

That said, the animated football players do have stats that can affect the outcome.

If you know that an underrated player is playing with a recently-upgraded squad, that might be a place to find value.

The player should still be the first thing on your mind, but the quality of the team may sometimes give you that little extra push to make a quality bet.

Like all sports, eSoccer can sometimes suffer from dishonest play. Unlike professional eSports, eSoccer players aren’t always there with the same drive to win as other athletes.

There have also been accusations of match-fixing.

If you actually watch the players play, you'll be able to get a sense of who's really playing to win and who's playing more for fun.

There’s nothing wrong with an eSoccer player joining the competition to have a good time, but that’s probably not going to be your pick.

Gamers on platforms like Reddit, Discord, and YouTube know a lot about their games and produce huge content. If you want to improve your predictions, this is a good place to increase your game knowledge.

I mentioned that most of these competitions will be played in a FIFA game. However, it matters a lot which game they’re played on.

FIFA 19 was a high-scoring game that tended to see players score more often than in real football.

The changes to FIFA 20 were significant, with goals much rarer—rarer even than in real football.

Obviously, this will affect your betting strategy in a major way. Know the ins and outs of what you’re betting on.

This goes a long way with helping with tip 7 above, and I suggested it in my article about eSports in general.

You certainly do not have to become a pro, but it’ll help you understand the game a bit better if you’ve played some yourself. You’ll be able to make smarter bets than someone who’s never touched a controller.

Plus, if you enjoy betting on something, there’s a good chance you’ll enjoy playing it!

Conclusion on betting on eSoccer

These have been 8 tips for betting on eSoccer. It’s not an exhaustive list, but it’s a good place to start.

Remember when you’re betting on eSoccer that all the traditional rules and tips apply. Bet smart, budget well, be responsible, and enjoy yourself.

If you want the best statistics to stay ahead of the pack, StatisticSports is where you should be. 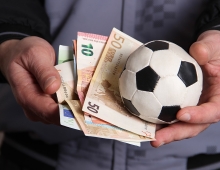 15 Abr 2019 Betting in general Football Tips Today - And What About Tomorrow? 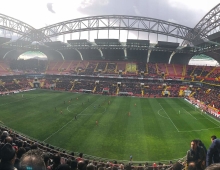 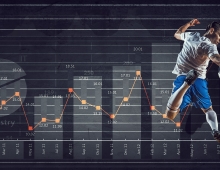