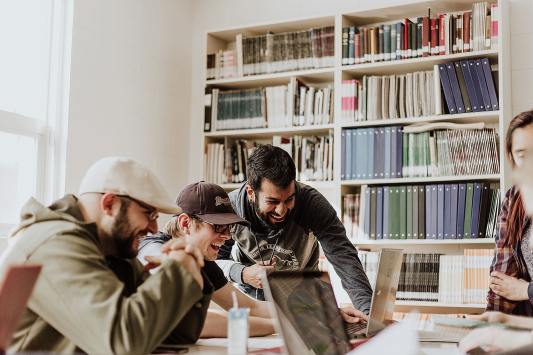 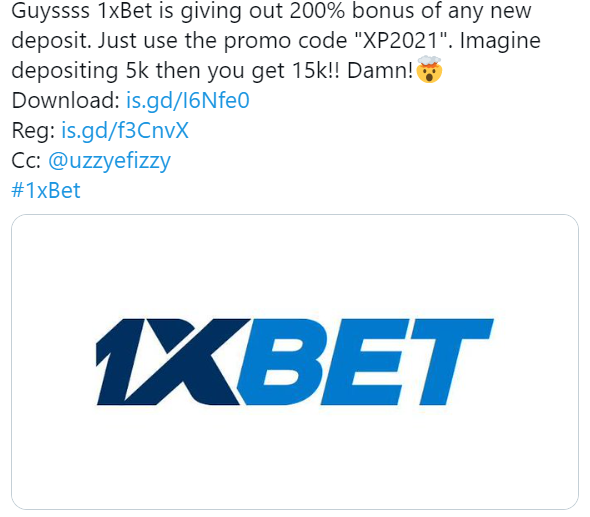 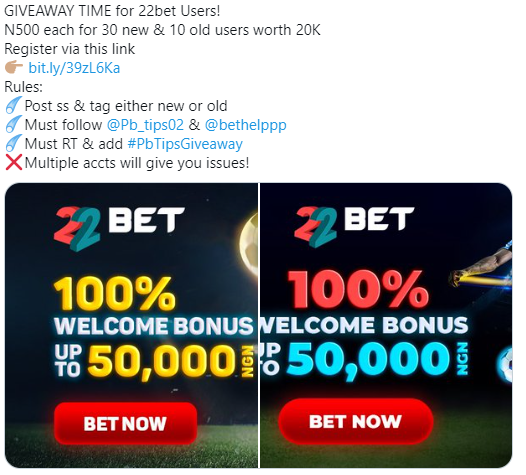 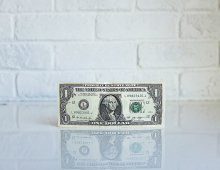 19 Mar 2021 Tipsters and tipping sites Sports betting and tipsters. The good, bad and the ugly sides. 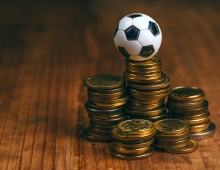 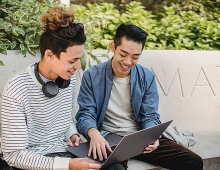