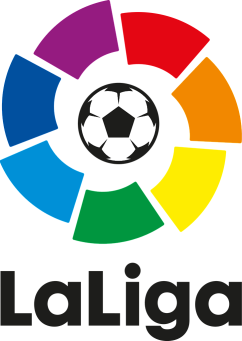 It's getting hard to keep myself updated on all the competitions which are restarting or starting finally, but I'll do my best! Additionally to the competitions mentioned in previous emails, we have leagues in Albania, Poland and Lithuania starting this week. It's 42 new teams on the fields and a significant amount of new games to be triggered by the notifications and betting models!

Poland division 2 started today with 18 teams in the league, and I'm sure that all the games offered for in-play betting. Two top teams will play in Ekstraklasa next season, and as there are 22 rounds played from 34, the challenge is wide open. The last round is set on the 27th of June, so there will be almost two months of games for us!

Albania Superliga kicks off today! Ten rounds to go before the Playoffs and last round set to be played on 29.07. Tirana is leading the league with 53 points, followed by Kukesi with 44 points. A lot of points still on the table, so Kukesi and third-placed Laci will push the leaders, and for top 8 teams there are huge stakes. The first team in the league will get Champions League spot and 2nd, and 3rd place will take the Europa League qualification spots. Exciting league to follow for late goals, as tension rises with every round.

Finally! The wait will be over for another major football league to return!
We have top-flight football from Germany and Portugal already in the schedule and now its time for Spanish La Liga to get us behind the screens and TVs. Yes, that's correct, the La Liga will resume from this Thursday, and the opening game will be between Sevilla and Real Betis. As quite common, it's between Real Madrid or Barcelona to earn the title this season, again. Last time the title wasn't going to either of them trophy cabinet was 2013-2014 season(Athletico Madrid) and before this, 2002-2004 season (Valencia). The season will resume from 28th round of games, Barcelona is leading with 58 points and Real trailing with 56 points. The third team at the moment is Sevilla with 47 points. The competition for the rest of two Champions League spots are wide open, as well as places for Europa League. No one is guaranteed for the relegation spot as well, at least yet.
The biggest surprise so far is probably Espanyol, who sits on the last position in the table and were 7th previous season in Spanish La Liga.

The game of the round is defo Athletic Bilbao v Atletico Madrid!
6th versus 10th and 8 points between the teams. CL hopes are still high for both sides. As usual, after the break, home team odds are raising due to empty stands and not so influential home advantage in Spanish La Liga.
Away team is already a favourite to win the game, but for some reason, the goal line is very low.
Yes, Athletico plays one of the best defence when needed, and last four games with Bilbao finished with only one goal.
H2H suggests two or more goals, and actually, odds on overs are also dropping. 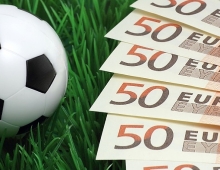 02 Dec 2018 Football in general Football betting tips that every bettor needs to know. 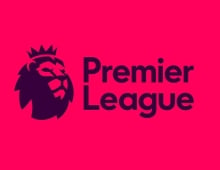