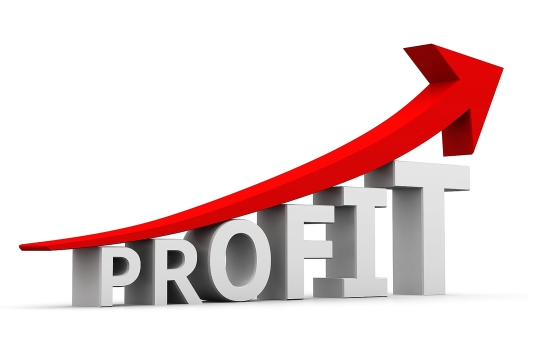 Why is the Backtesting the best statistics tool on the market?

We are creating a unique statistics tool here, no doubt about that. I have written about the Spreadsheet, the Backtesting and Notifications system separately before. As these things go hand in hand and are heavily related to each other, I took a few days to write what I have noticed about these fantastic options we are offering in this statistics tool named Statistic Sports. I have talked with a lot of users and tried to help as much of you as possible. In this blog I'm trying to address some of the most common issues and questions. Let's start from the beginning!

Yes, it can, and I have examples for this and can prove it! The first and most common mistake is unrealistic results. The 2nd big mistake is looking at the wrong numbers. As I'm also active in tipsters market and have seen a lot of great results, I have also seen a lot of unrealistic expectations. Lets set this straight, profits of 20%, 35% or even 45% Yields in the long term, month in, month out are not realistic expectations. You could hit them maybe in 1 month if some luck included or excellent models using our statistics tool, 2 or 3 months per year. To have over 20% EVERY single month is just pushing it too far, in my opinion of course. You can make a big mistake by chasing these numbers while modifying your properly good notifications.

Think about it. Set up realistic targets! A fully automated model producing 10-15% PER MONTH is already a very very good and realistic model. The more you can push the model, the better, of course.
I'll show you the power of compound interest and use the first example as an unrealistic interest rate. Let's take the starting bank as 2000 euros and rate 30% per month. After the first month, your bankroll would be 2600. Throw this 2600 in another monthly cycle, and you would have 3380 already. This 3380 with another 30% profit per month would mean 4394 after the third month, and after a year you would be sitting on 46596.
Call me a pessimist if you want, but with these calculations, my 2k starting bank would be over a million in 2 years.
Keep in mind, that Yield and ROI are not the same effectively as interest rate, but with this example, I can show the power of the compound. Everything over 10% in bookies are already super results, everything over 5% in asia is also good results already. 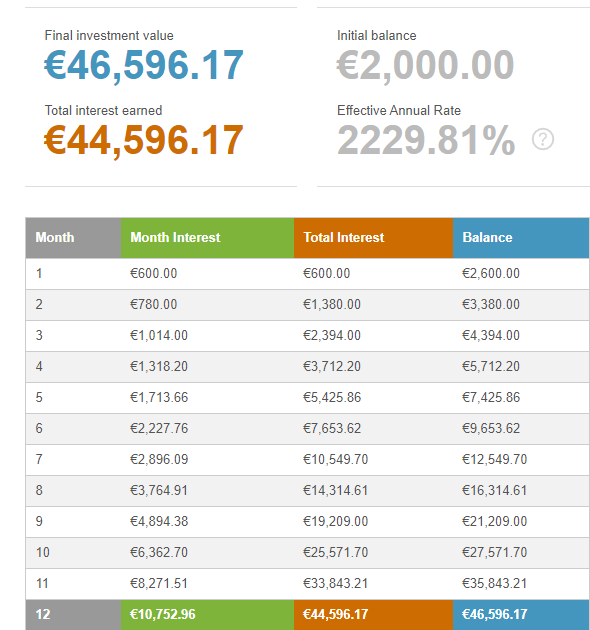 Let's change the 30% to 7% and the year would finish with 4500, with effective annual rate of 125%. You would more than double the bankroll adding 7%  per month during one year.

I suggest starting from the big sample size. I'm going to show some of the examples while using my own notifications. I have been testing the tool a lot, with backtesting and collecting the data manually into the spreadsheet. During the backtesting using our statistics tool, I have got some good results in terms of Yield. I'm talking something around 15% easily, and at first, the impression is like wow.Then I'm checking the number of bets, and this brings back down to earth.

An example size of around 150 bets during the year is too small, in my opinion. Keep in mind that we are not talking about pro tipsters following only some certain leagues, using his methods like team news or following the games closely. We are talking about raw data betting, and for this, I would prefer a much bigger sample size. So my first suggestion is to go for sample size, at least this has helped me out a lot. I use one of my favourite notifications as an example of the process for me. This is not a Backtesting notification, but a notification which I create excactly a year ago and started collecting the data in. The results were very good already, but the amount of 2500 tips means around 208 shots per month which means there's plenty of room for some trimming for my taste. 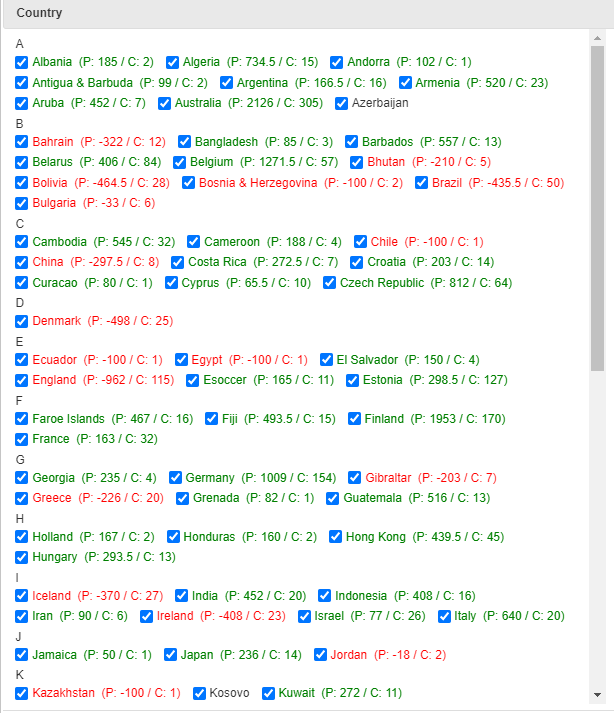 I usually check the leagues and countries in the opposite direction, leagues first and then countries. Why I made an exception in this notification? It's because I needed to cut a lot of games to be happy with the number of tips. Leagues should be more like for fine-tuning. With this notification, I took a stance to remove some leagues which are not in good timezone for me. Also, some leagues where I know it can be hard to get on due to my bookies.
In two lower leagues in Wales, I had 20 bets with 500 in minus; two low Taiwan leagues another minus 600 in 14 games. Three leagues from Estonia, another 70 bets and minus 950. Total I removed around 35 leagues. As mentioned, some of them were dark red and some of them were in bad leagues for me. The results? Totally against what I said earlier about excpected Yield!

I managed to trim this notification down to 1687 bets and a whopping 19% Yield. Thats profits of 31490 in 1 year. Around 140 bets per month, but need to keep one thing in mind now.
During the Covid downtime, we had of course much fewer bets, and already in June and July, this notification had 199 and 362 bets per month. So far in September, 278 bets and still three days to go.
It's down to personal preference, but as I have around 7-8 notifications running as a background, I rather prefer around 150 bets with this notification and much less with others, which are much more strict and will give out fewer bets.

I also suggest splitting your notification by months. With this, you can see the expected workload for the model created in the statistics tool.
In September 2019, I had fewer bets because of leagues at that time. December and January are always more quiet months as we know.
During the springtime...well, enough said, we all know the reason for fewer alerts. June and July were great in terms of profits and Yield, but also in the number of bets.
A lot of news leagues started, and some leagues restarted during the summertime. This means that there were also more games than usual during this time.
Now it's a decisions time, either to cut some more leagues or wait a little to see how many alerts there are in the next month.

Statistics Sports statistics tool offers now something very unique. The question, can it be profitable? Yes, it can! But, it needs some time and dedication. Don't try to push it too far. I'll show some other results in next blog where the results are more close to 'normal'.  The most important is to have a big enough database created to start working. Don't cut the leagues and countries too early. Start excluding from the leagues and countries which are anyway hard to bet for you. Use all the filters available you, as the minimum odds change from 1.4 to 1.7 can make wonders in the model already. Don't forget to check the Submarkets, don't forget to check the goal ranges and game clock. Every small change can affect the results positively. 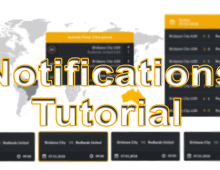 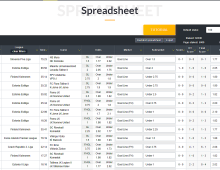 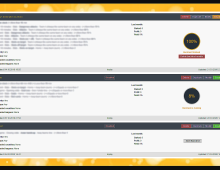