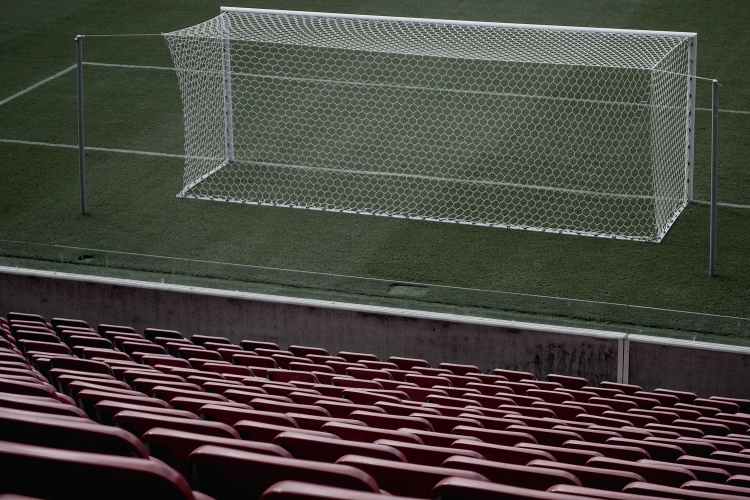 [2/4] Your checklist before the football game begins

Lesson [2/4] Your checklist before the football game begins

As per the previous lesson, the more you know about what might happen, the better advantage you have.

Several factors might influence the game's result, and your role is to know them all to find the best opportunities.

1. Which game is it: league, cup or a friendly match?

Derby games are always the top-notch regarding player motivation. Some examples of famous derbies are:

League games are often dependant on player motivation. Teams could be in a position where the result won't affect their league table position.

Either they are safe from relegation, assured of a European place or relegated already.

Cup games are underrated here, in my opinion.

The 'motivation' is often attached to starting lineup. If some key players are missing, the team is less motivated?

It's the perfect angle for youth players and otherwise bench players to prove their worth in the first team.

Also, friendly games can be hit and miss.

You need to check the starting lineup for the quality. New players being tested, and keep in mind that there can be 5 to 8 substitutions made simultaneously, changing the game's outcome

There's always a risk with friendly games as they can be played in 3x30 minutes format, or 2x40, for example.

Be informed not to be unpleasantly surprised.

To compare the teams, you can compare their previous games with each other or with the same opponents.

Since players and coaches are continually changing, it's not worth looking at games more than 2-3 years back.

Should the teams have not been playing each other lately, you can draw your conclusions by comparing their games against some of the same teams.

How do the teams perform when they play at home versus visiting the other team's field?

You should know this before the game because if both sides win a lot at home and lose while visiting, you can find opportunities, but need to be fast.

In several countries, the away game means long-distance travelling by bus or car, taking the ferry or a flight.

There are also some extreme conditions in some countries, where the home teams play high in the mountains or very low in the valleys.

If you wonder why it's different, climb to 3000m above sea level from the sea level and see how long you can run there.

4. Motivation to win the game

For example, see if it is the last game of the season.

It's decided to stay in the league or drop to a lower league or the opposite (they can gain a spot in the higher league next season).

You can also see the statistics during the game to confirm your expectations.

If one team is playing above their average, they usually want to win more.

Of course, this could also lead to a very different second half should they have put everything into the first half and have not scored yet.

5. Form of the teams

When were their last games and against which teams?

You can see their previous games and view their opponents and results.

Or have they had a crucial match in a continental league a few days earlier in another country (UEFA Champions League, Europa League, Copa Libertadores)?

This usually means long travels by planes and buses.

Compared with the opposing team, they might have had much less rest and time to concentrate on this particular game.

The weather could affect the result of the game a lot.

It might not give you the full picture of the better team, but it might affect the overall number of goals you can bet.

Also, many stadiums are not guarded against the wind. It's much harder to play proper football in conditions like this.

Why not check out the full overview of the Dashboard Features 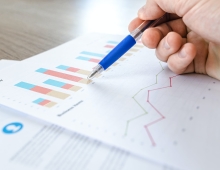 21 Feb 2021 Tutorials [3/4] What to keep your eye on during matches 22 base.Nov 2022 Tutorials Tutorial de Spreadsheet [Tutorial 3] – a ultimata ferramenta de aposta!
Leave comment
Your email address will not be published. Required fields are marked *
You will reply to: (Remove)