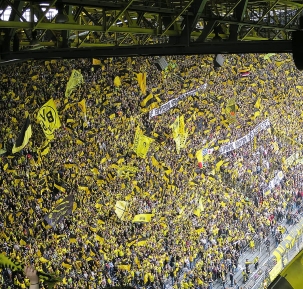 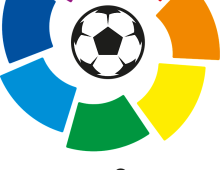 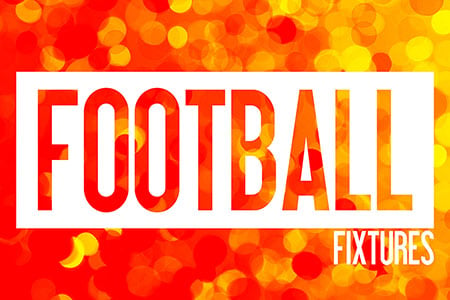 11 Mar 2020 Football in general Football fixtures and their impacts on the football environment.
Leave comment
Your email address will not be published. Required fields are marked *
You will reply to: (Remove)