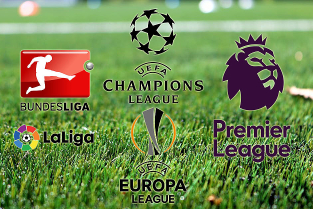 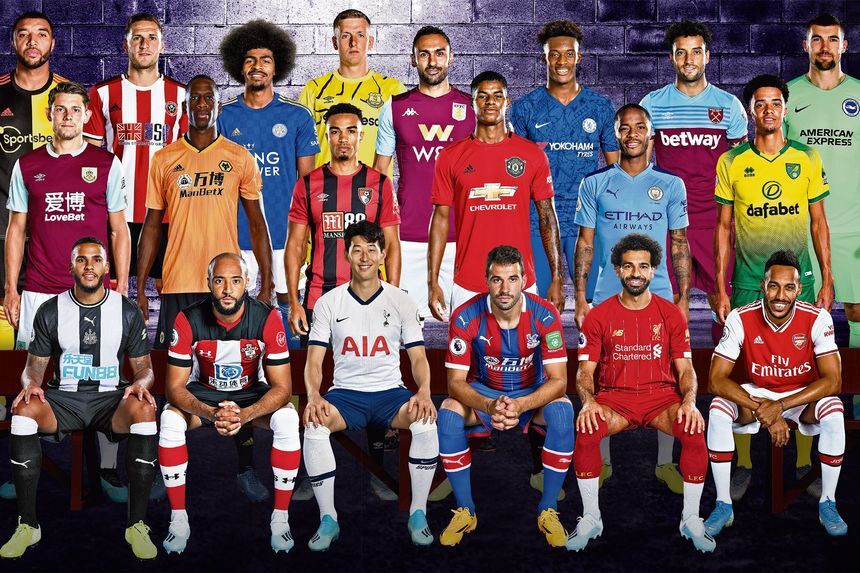 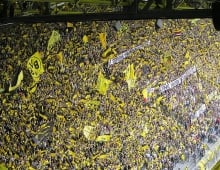 31 May 2020 Football in general Busy weekend ahead, new leagues incoming! 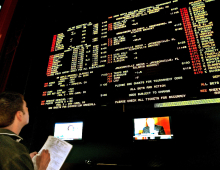 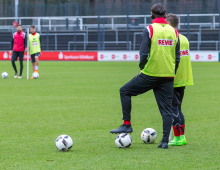 14 May 2020 Football in general German Bundesliga is back!
Leave comment
Your email address will not be published. Required fields are marked *
You will reply to: (Remove)