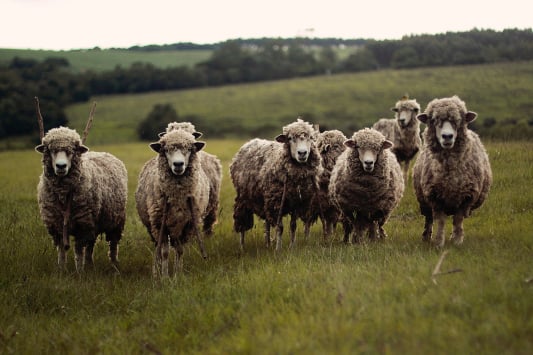 You opened this article for 2 reasons. First, you have been also limited by bookmaker already (congratulations and welcome to the club!). Second, you might be on the verge of getting limited by a bookmaker. This problem is big and it's getting worse and worse with every year reading the betting-related forums and sites. There are few reasons why they do this and some tips how to stay under the radar for a longer period.
So, have you been limited by bookmaker? Are you using a lot of soft bookies accounts? Are your bankroll and stakes growing? Then you should read this article.

I have been living in this world for last 10 years. I have worked on the `bad guys` side as a trader, data analyst, integrity operator and risk manager. When you are doing this as your daily job, at some point you will start betting yourself, that's the fact. It was easy and for fun at first, but as your bankroll and stakes are rising you will rather sooner than later stumble on some blocks.
One of them is being limited by bookmaker. At first, it was a mixed emotion for me. Getting limited meant I'm a bad client for them and doing something right.
On the other side, it's getting harder and harder to get my stakes on games and lines I'm interested in. 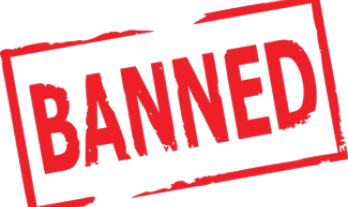 For some reason, I was forced to use bookie 1xbet, terrible decision. Limits were around 100-200 euros for more obscure leagues and games. One week after, max stake amounts were restricted to around 3.5 euros.
Also, I noticed that when I'm not logged in to accounts, odds offered were better than odds when I logged in to my account on another browser. I was also quickly limited on Mybet bookie.
Terrible limits anyway, but after 3 days already I could put only 25 euros max stake on Premier league games. Utter joke! I was able to stake only 25 euros on Chelsea to win against Liverpool whereas in SBObet I could put 4 figure sums easily, this was next level limitation I haven't seen before. 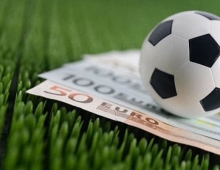 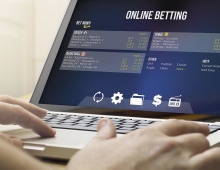 27 Mar 2018 Bookmakers How bookmakers track and profile you? 26 Jan 2021 Bookmakers Bookies v Exchanges
Leave comment
Your email address will not be published. Required fields are marked *
You will reply to: (Remove)