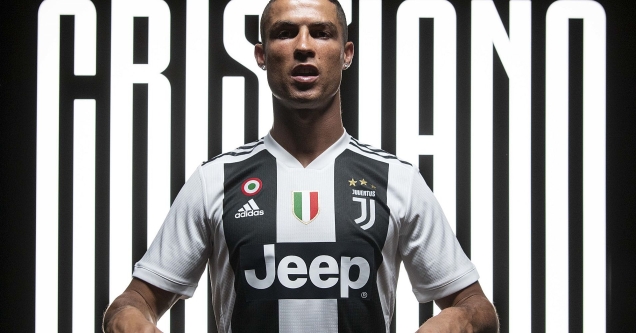 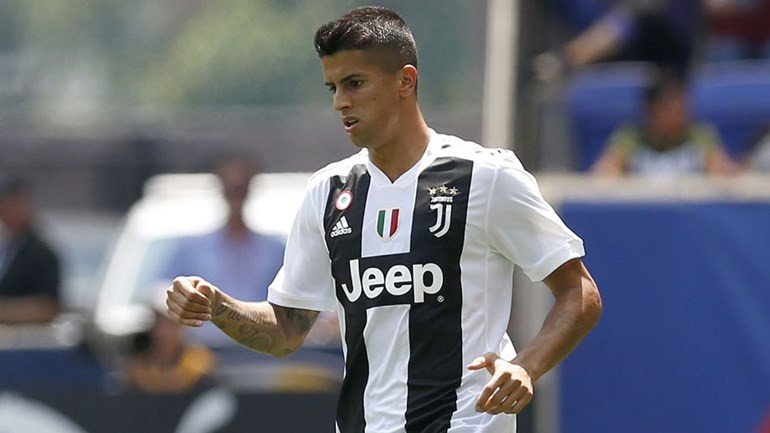 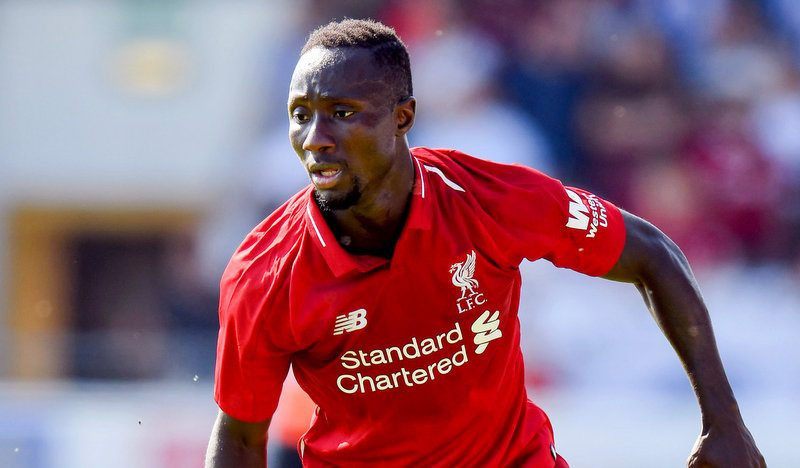 12 Aug 2019 Transfer news Highest summer transfers expenditures from English Premier League.
Leave comment
Your email address will not be published. Required fields are marked *
You will reply to: (Remove)