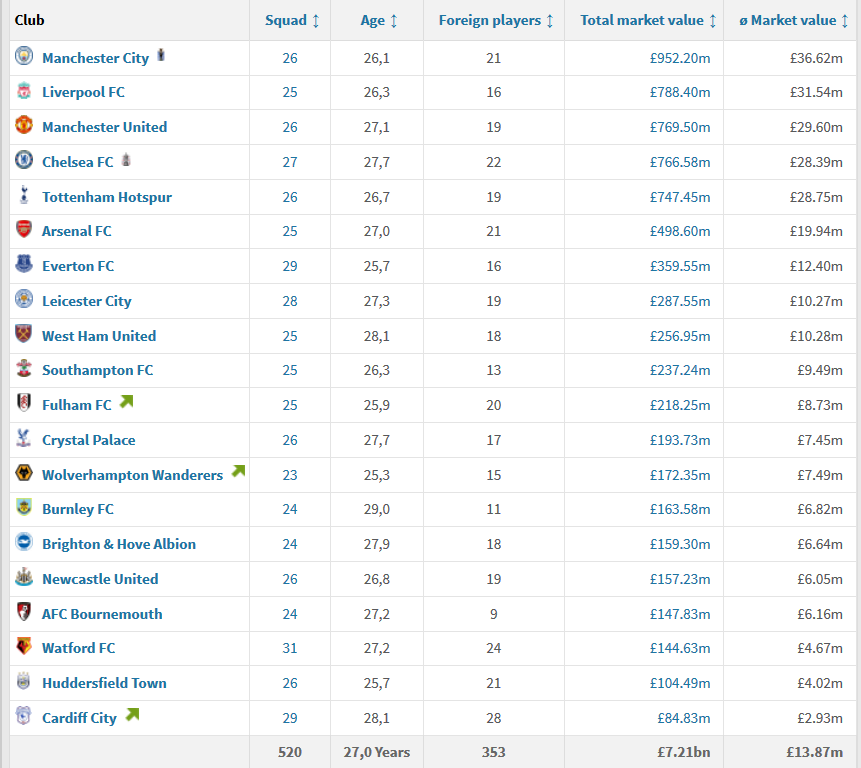 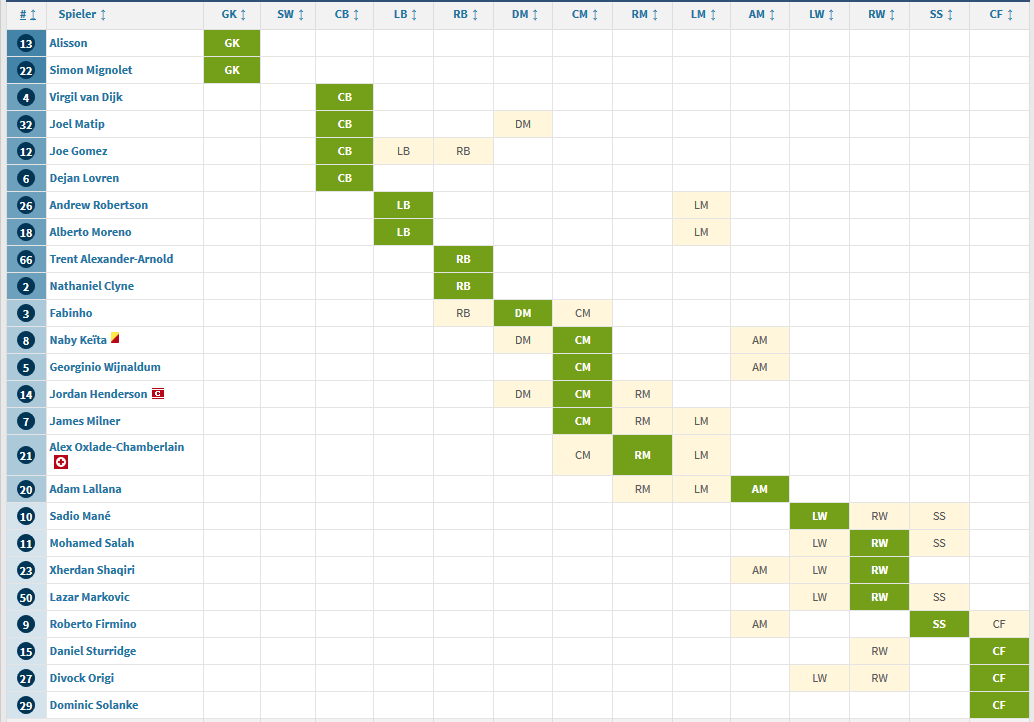 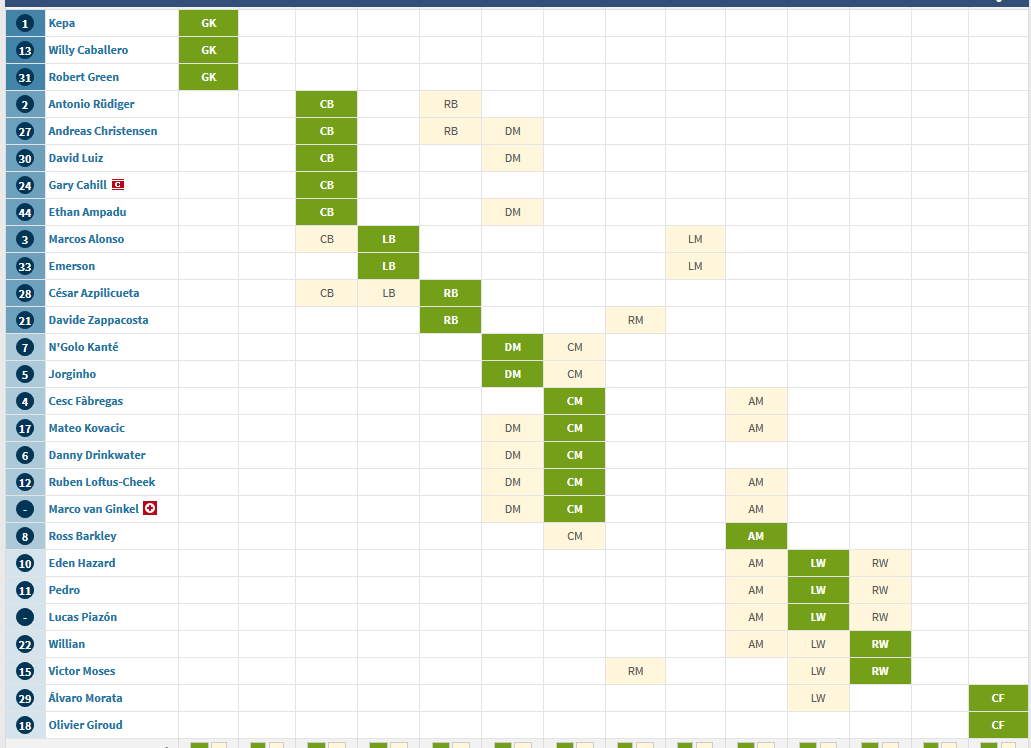 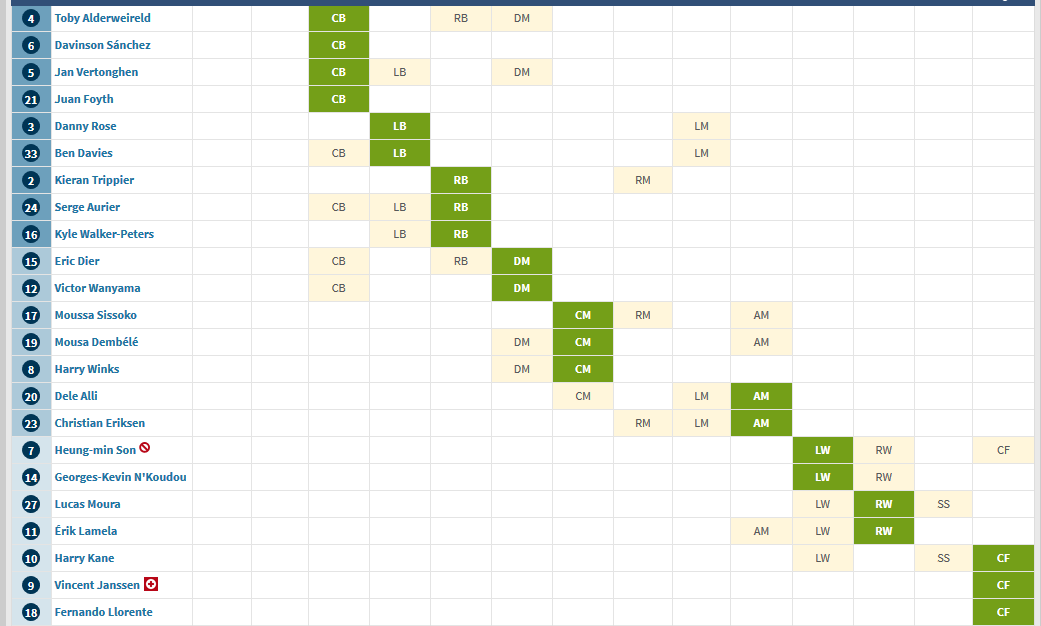 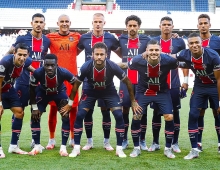 08 Dec 2020 Football in general Football scores: the last round of UEFA Champions League. 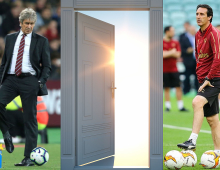