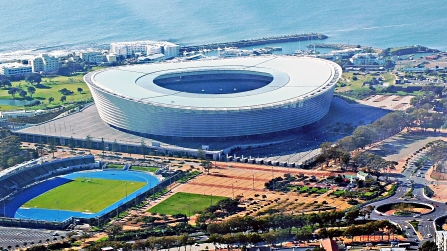 The FIFA World Cup final tournaments are the most waited football events for the die-hard fans for sure. The excitement to see the best players on the field, fighting for the ultimate price, writing their names into history books for forever. Teams from different continents and cultural backgrounds, playoffs, several games per day and all are happening during the summertime. There always some big surprises considering the final football score as well. In this article, I'm going to point out some biggest upsets in my opinion, or at least for me! So let's check the tournaments from 1998 to 2018 and see what exciting results we can find!

France, the hosts, won the tournament beating Brazil 0-3 in the final. This tournament is also well remembered due to Croatia reaching to Semi-finals, beating Germany 0-3 in Quarter-finals. Perhaps the most surprising football score was Denmark beating Nigeria 4-1 in Round of 16? For me, it's Spain bottling the first two games, got beaten by Nigeria 2-3 and then had a goalless draw with Paraguay. They were the only top seed nation to fell out from the group stages already. Spain finished the group with 4 points, behind Nigeria and Paraguay. The Super Eagles actually, were performing well in the last years and won the Olympics in 1996.
By the time France 98 came around, players like Jay Jay Okocha, Taribo West, Celestine Babayaro, Victor Ikpeba and Finidi George had a wealth of experience with top European clubs. Still, we are talking about Spain, who were left empty-handed and four years ago played in Quarter-Finals. Legends like Hierro, Luis Enrique, Morientes, Raul and Zubizarreta were disappointed for sure.

I left out 2006, because this tournament for me, didn't offer anything comparable with previous and next tournaments. Ghana managed to fight until the Quarter-Finals, which was enjoyable. Paraguay also fell in the Quarter-Finals with their low scoring games.  South-Korea and SLOVAKIA in the Round of 16! The biggest bottlers? Once again, France and let's not forget Italy! Cannavaro, Buffon, Chiellini, De Rossi, Pirlo, Gattuso should mean at least Playoffs? Not this time. In the same group with Paraguay, Slovakia and New Zealand! One of the best defence and holding midfield on the paper, but they lacked a leader in attack. Two 1-1 draws in the first games and 3-2 loss against decisive match against Slovakia.
France finished the group as the last team in Group A. Uruguay won the group, Mexico was 2nd and South Africa, yes, South Africa were 3rd.

I like to name this tournament as the new era tournament. Why? We had teams like Belgium, Croatia and England in the Semi-Finals. Russia and Sweden in the Quarter-Finals. I don't expect Russia and Sweden to be there for some time from now on, but I hope there's another nordic country to raise soon! Belgium and England will be the forces you need to afraid for next tournaments for sure. Unless they fail to deliver, but on paper, they should be there! Both teams have young cores, a lot of potential coming up and key players will be in their best years in the next tournament. Russia were the host country and in the same group with Saudi- Arabia and Egypt. They beat Spain with penalties in Round of 16 and lost against Croatia with penalties. Remember, that Croatia were playing in the Final few days later. A very good achievement none the less.
The biggest disappointment came from Germany. 3 points and 4th place in the group with Sweden, Mexico and South-Korea. Neuer, Kimmich, Boateng, Kroos, Muller, Reus and Werner. A lot of star players and in their prime. They lost the opener against Mexico with final score 1-0. The biggest surprise probably were 2-0 loss against South-Korea in the final group game. Both goals were extra time goals, when Germany had to take more and more risks for 3 points. 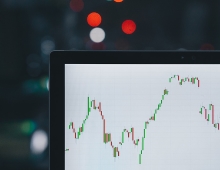 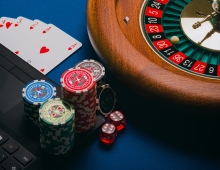 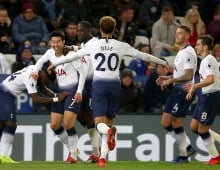