UEFA has confirmed that 9 venues will be able to accept fans. The three remaining cities - Munich, Bilbao and Dublin - have to provide additional information on their plans to allow fans before final decisions are made whether they can host matches.

Hungary, Azerbaijan and Russia are the only nations that are planning exemptions from entry restrictions and requirements. Ticket holders travelling to these countries may be able to avoid entry bans or quarantine requirements.

The British government has said up to 10,000 spectators will be permitted inside English grounds from mid-May, and unlimited numbers from 21 June. 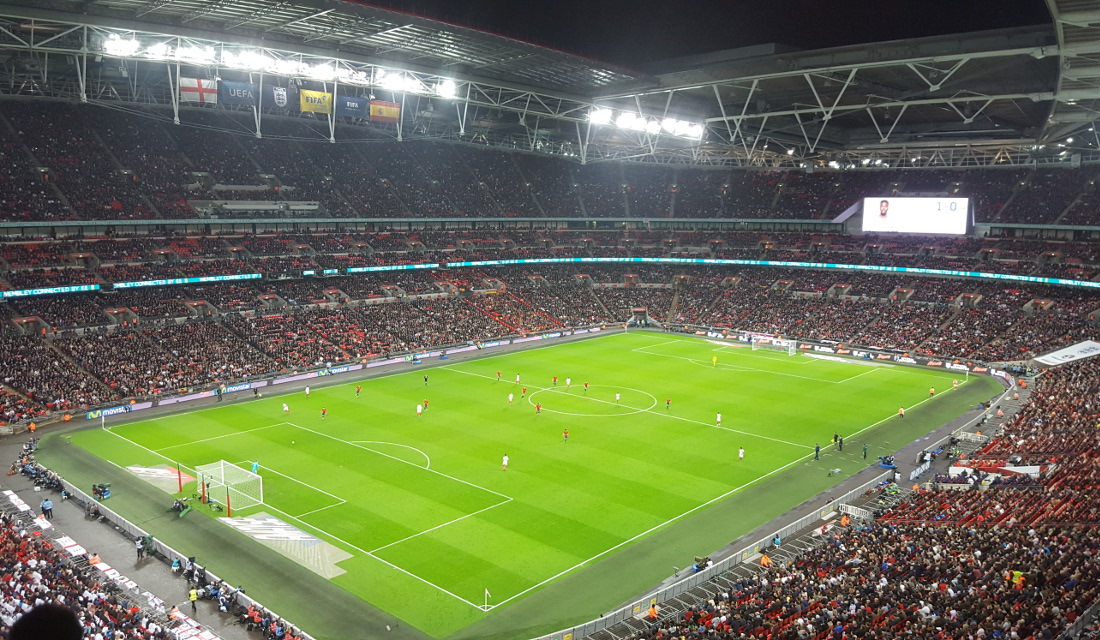 The Italian Football Federation (FIGC) says the country's government will allow a minimum 25% capacity at the 68,000-capacity Olympic Stadium in Rome, which will host three group games and one quarter-final. 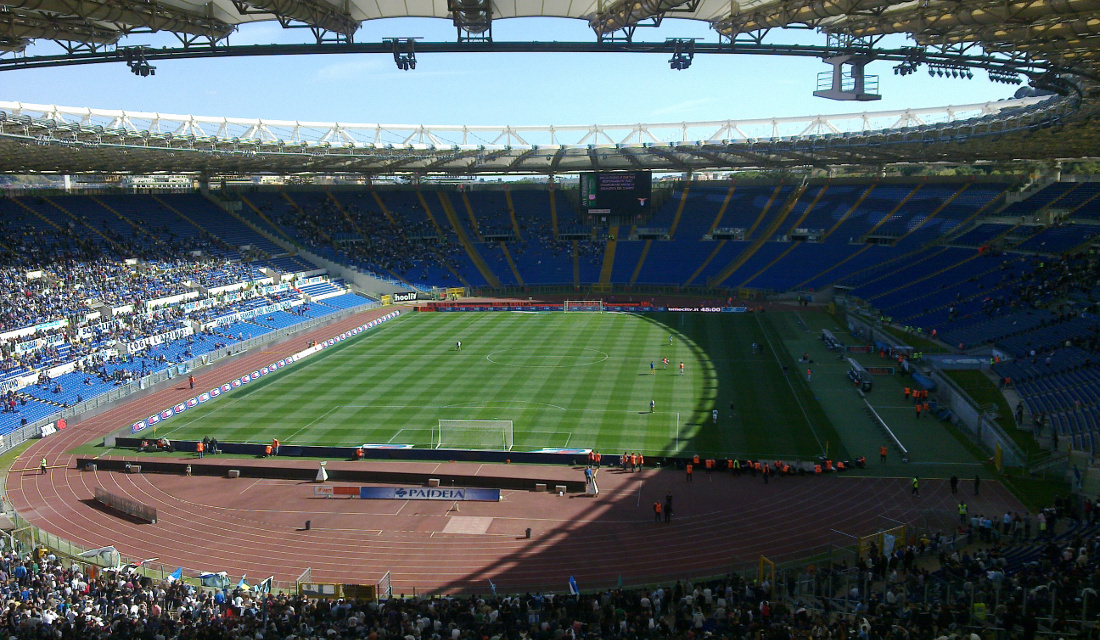 Germany is yet to give an indication of the number of fans that could be permitted, following a rise in coronavirus case numbers in the country. 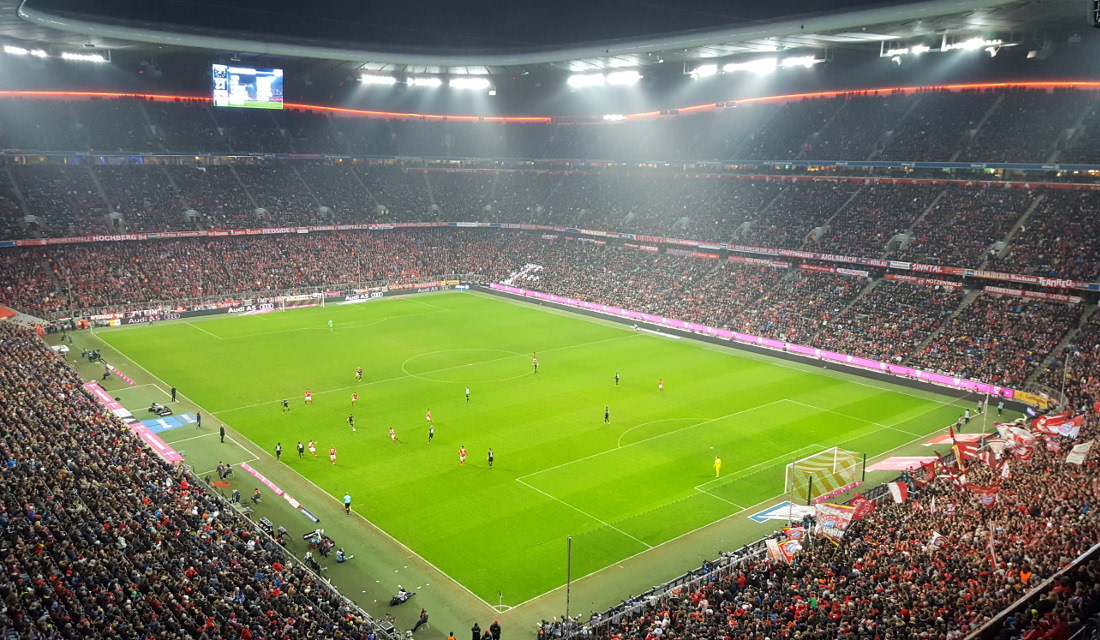 Azerbaijan's football association (AFFA) will allow the country's Olympic Stadium in Baku, which can hold 69,000 fans, to be filled to 50% capacity for its three group games and one Quarter-Final. 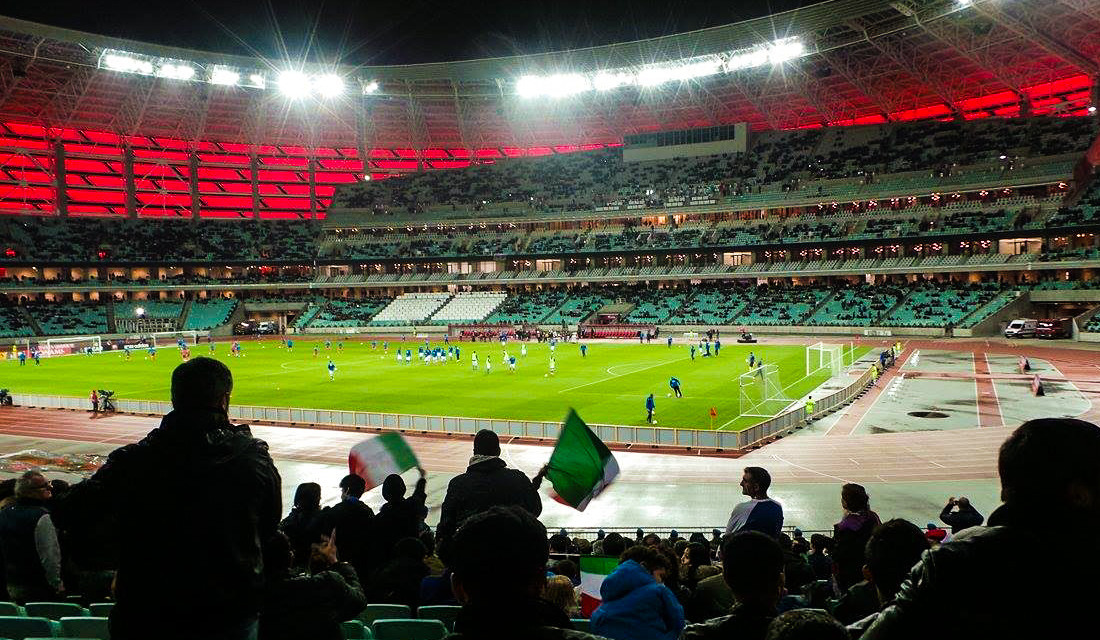 Russia expects to allow fans to attend the four games it is hosting at 50% capacity, which will host a quarter-final in addition to three group games. 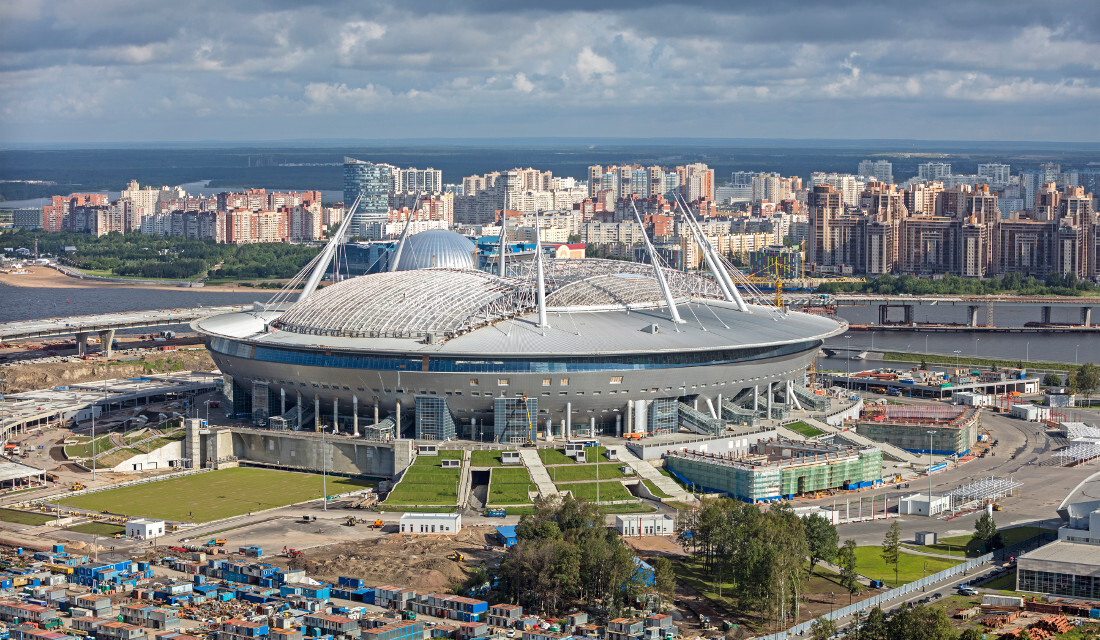 Hungary is set to host three group games and one last-16 game and could have a full stadium, subject to spectators fulfilling strict stadium entry requirements.

Non-resident ticket holders travelling to Budapest will be required to present proof of negative results from two Covid-19 tests performed in the five days preceding entry into Hungary or a valid certificate of previous Covid-19 infection within six months prior to entry into the country. 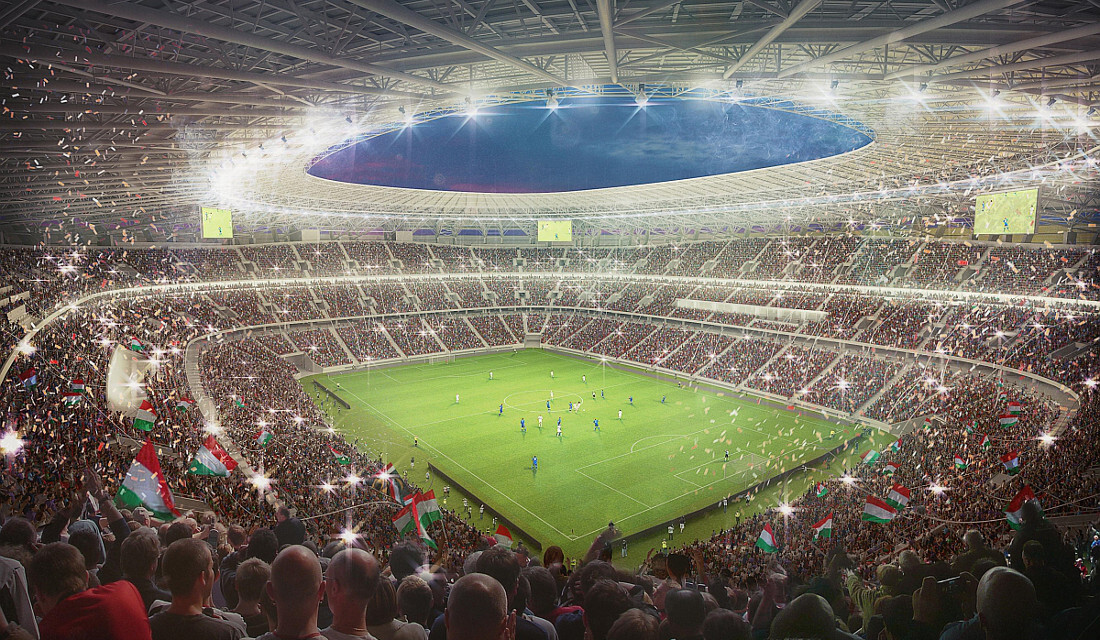 The Romanian Government plans to welcome 13,000 spectators at the National Arena in Bucharest.

Ticket holders may benefit from the exemption from quarantine if they present a recent Covid-19 test and limit their stay to less than three days. 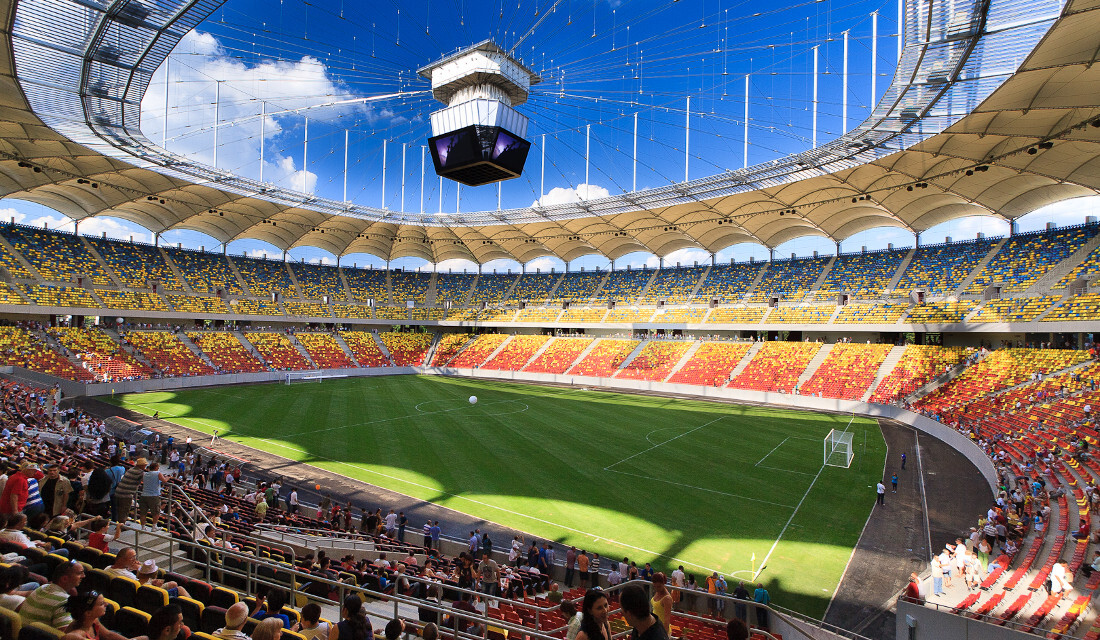 At least 12,000 spectators will be able to attend matches in Amsterdam, The Royal Netherlands Football Association (KNVB) has confirmed. 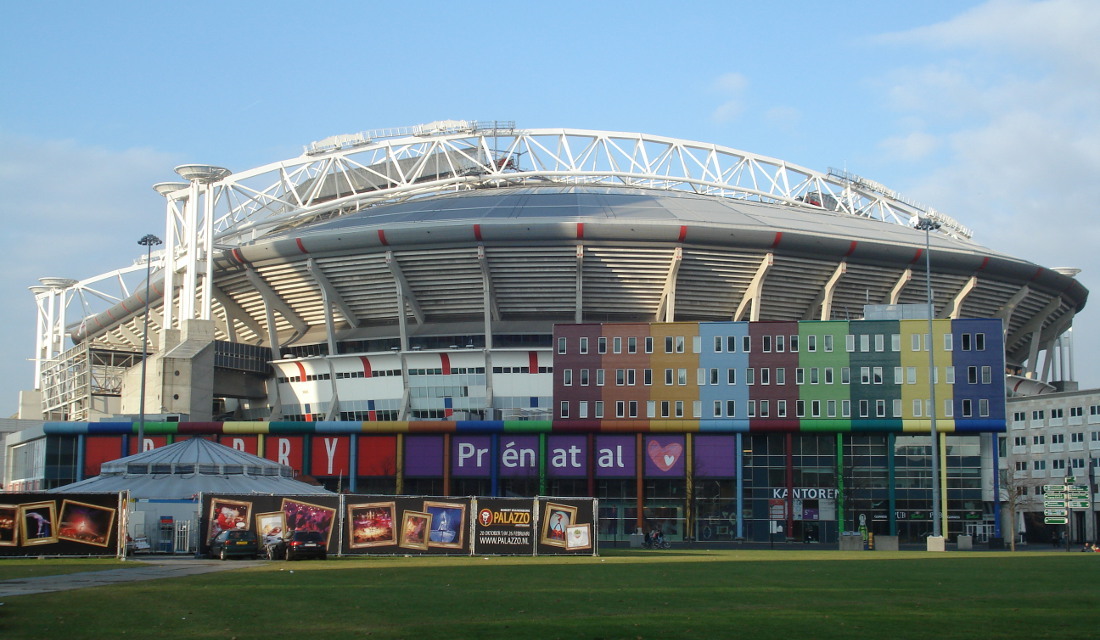 Bilbao had initially said it was ready to stage Euro 2020 games at the San Mamés stadium at 25% capacity (about 13,000 supporters), as long as coronavirus rates dropped to levels accepted by the regional health authorities.

However, the Spanish football federation said in a statement on Wednesday that the Basque government's conditions were "impossible to meet" in time for the start of the tournament on 11 June and it would therefore be unable to hold matches with spectators.

There were concerns that a failure to confirm fan numbers might result in Glasgow being removed as a host city. However, the Scottish government gave approval for 12,000 supporters to attend games at Hampden in June. 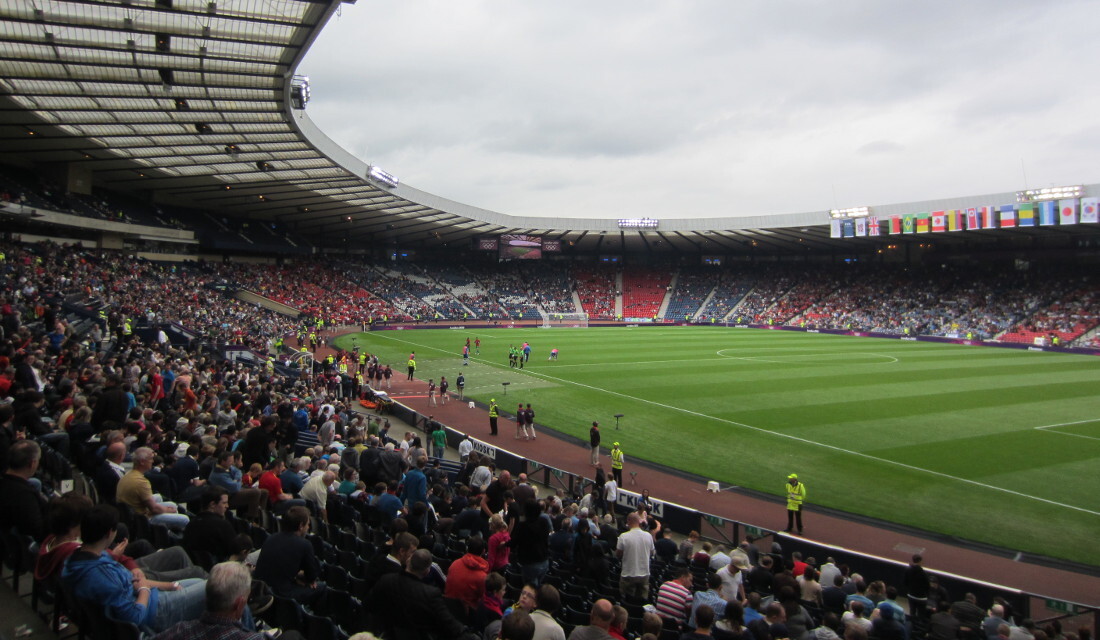 There are growing fears that Dublin cannot host Euro 2020 games after the FAI informed UEFA that it cannot provide assurances on minimum spectator numbers.

The FAI, acting on Covid-19 guidance from the Irish government, said "the matter will be kept under review", although it previously admitted it would only remain a host venue if it could guarantee fans would be permitted at games. 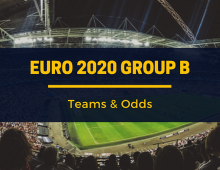 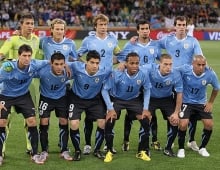 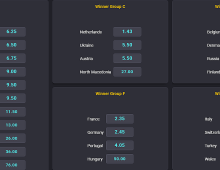 12 Apr 2021 International Football Tournaments UEFA Euro 2020 [2021] Odds Guide
Leave comment
Your email address will not be published. Required fields are marked *
You will reply to: (Remove)

David is the marketing guy at StatisticSports, interested in newer ways of reaching professional punters and writing about sport in general.